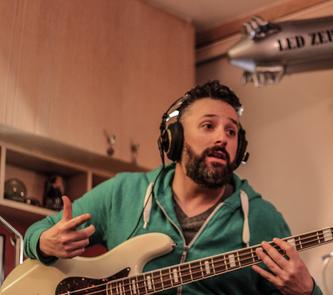 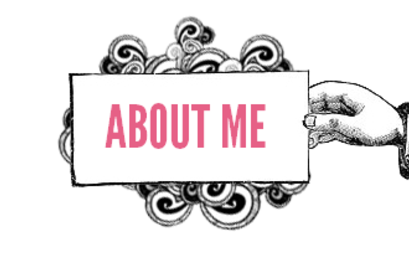 A musician, engineer and avid music fan, Rob Schustack started off playing in bands and working as a runner for local punk clubs before beginning his professional career working in A&R at Atlantic Records in 2000.  After his time at Atlantic, he moved on to co-found a Philadelphia based production company whose credits include a top 10 record on the Billboard Reggae charts and over 200 tracks licensed for film and television.  Next he joined The Orchard as Manager of A&R, eventually shifting roles to become their Director of Film, TV & Advertising; helping to launch and oversee their sync and creative licensing department.  Rob then moved over to the publishing side of the industry, joining Primary Wave Music as the Sr. Creative Director of Advertising & Video Games, working with all advertising agencies, brands, gaming companies, television networks and movie studios as a creative and licensing expert. With 20 years of experience working at major and indie labels, distributors and publishers, Rob's next step was to join forces with Junto Sounds as their Executive Producer creating original music, sound design and overseeing all music supervision and licensing.

Rob is currently the GM of Music Services at The Octave Group, overseeing all music programming and label relations for their core TouchTunes jukebox business and running all of the creative and day to day sonic operations for their luxury background music vertical.  Clients including Tao, Nobu, The Four Seasons, The Beverly Hilton, Dream Hotel Miami, Pharrell’s The Swan, Borgata Casino and Resort, Hudson Yards and Khloe Kardashian’s Good American.